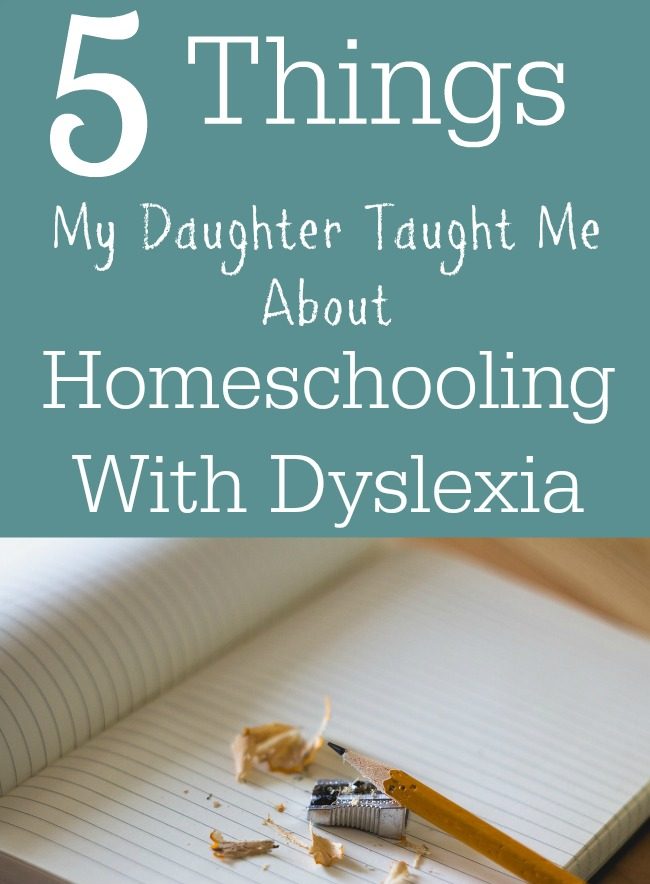 This week is the last week I’m Homeschool-Teacher-Mom to my daughter.

Next week she starts her semester at the community college for her last two classes of homeschooling…ever.

This girl of mine, what can I say? I knew when I was pregnant with her that she would be special.

I wasn’t sure exactly how that would play out, but what I *didn’t* expect was that she would teach me far more than I would teach her.

My daughter was diagnosed when she was around 11 with dyslexia, ADD, non-verbal learning disabilities, and issues with working memory and processing, but I had known long before that there were “problems.”  I finally decided at 11 to find out exactly what was going on.

She also suffers from alopecia, multiple severe food allergies, and more, so she’s got more than her share of things to deal with. The cheerful and straightforward way she carries all of her burdens is truly an inspiration to me and always has been. She’s awesome. 🙂 She’s also highly sensitive!

She has taught me many life lessons, but today I’m going to focus on the homeschooling.

Things my daughter has taught me about homeschooling a student with dyslexia:

The child  I saw at 6 is not the young adult I  find at 18. While her core personality is similar, the young woman she has matured into is light years from the 3-year-old and 6-year-old wild child I was parenting.  This is my experience with other well-nurtured people with learning disabilities as well.

“Blooming” is an apt description.  They don’t just remain a bud, and then a bigger bud…they go from bud, to half opened flower, to lavish, fully formed rose.  And yes, sometimes that rose still can’t spell, or do math without a calculator. Maybe it bloomed two years later than others. But don’t miss the ROSE! 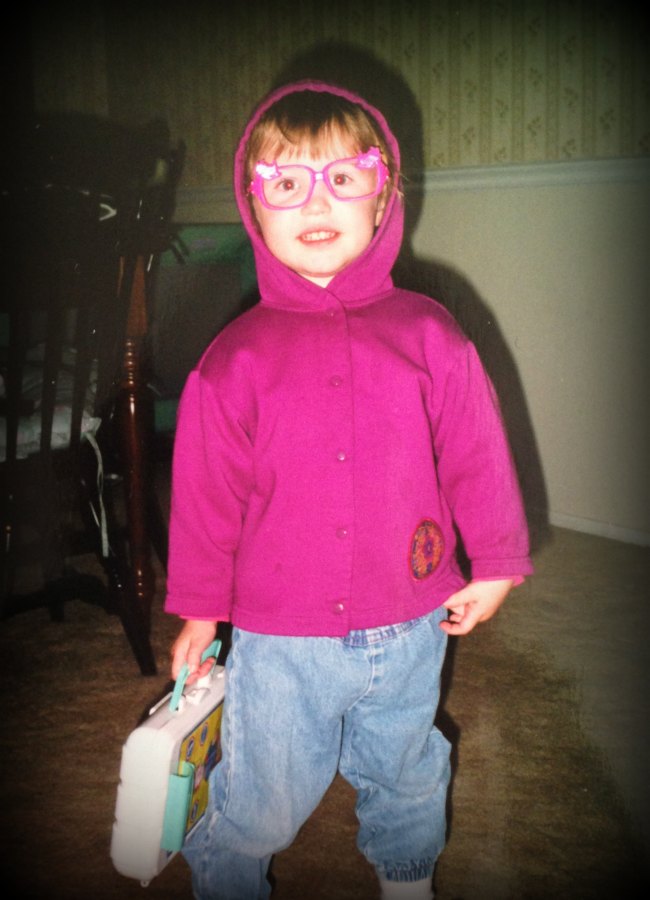 Dyslexia is more difference than disability

Read The Dyslexic Advantage. Dyslexics typically have strengths that, when nurtured, can change the world! My daughter has “narrative” and “dynamic” strengths. (I can’t recommend this book highly enough!) Teaching to those strengths has been key.  We’ve encouraged her particular strengths and she’s grown into a young woman with all the qualities seen below.

I've posted this before, but it bears repeating. pic.twitter.com/kYS6IEyXyN

My daughter’s prime learning style could best be described as “stand still and leap,” especially when she was younger.  I can’t tell you how many times I felt exasperated because she “knew this yesterday” (or five minutes ago!) and now it’s gone. Or worse, she just didn’t get it at all.  I would buy special books to work on whatever topic was a struggle, and we would try it for awhile.

When it was obvious that it was all frustration and no learning, we would put it away. When we came back to it a month or two later, she not only understood that topic but had outpaced the entire book and we needed to move on to something else!  She says she’s a “whole to parts” thinker, and until she’s gotten the whole, the parts don’t make as much sense.

When you’re homeschooling, it’s OK to use many accommodations, especially when they are younger, if that is what it takes for them to learn

I was so worried that I was over-accommodating. That I was somehow “cheating” by letting her do her work orally or giving her charts or formula sheets to reference. Over time, however, I realized the goal should be *to learn* so if she needed me to give her math questions orally while she spun in circles, we did it.

Teach to their strengths, allow them to use output in their areas of strength.  Accommodate weaknesses.  You can, and should, spend time working on weaknesses, but don’t let that be a focus or majority of learning time.  For example, if we had worked only on memorizing the times tables until she got them right, we would have taken 6 years and been behind on every other sort of math concept learning. Instead, she got a multiplication chart to reference, and was able to move on. Eventually the facts started sticking as she used them repeatedly. 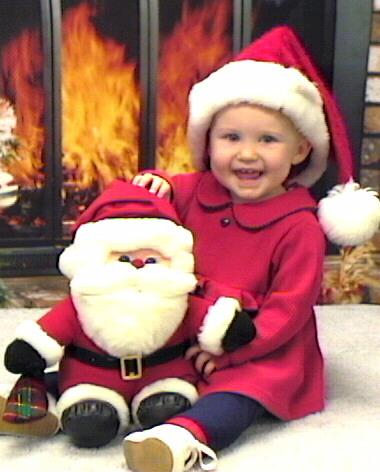 The “experts” recommend an Orton-Gillingham program for spelling and teaching reading. This does work for many people. But it didn’t help my daughter half as much as another type of program. In fact, she absolutely hated the O-G programs we tried, thought the letter tiles were stupid, and just could not remember all the rules.

What helped her? Apples and Pears Spelling (morpheme based),  being read to early and often, maturity, and vision therapy.  She went from a very UN-fluent reader at 10, to someone who reads things like The Silmarillion and Shakespeare for pleasure, writes creative fiction, got a 700 on her Reading SATs, and multiple scholarship offers. Yet she is still very much a dyslexic.  (An aside:  Be warned especially of “experts” who are are trying to sell you something.)

Homeschooling was the BEST thing we’ve ever done for her

She has grown into a young woman who isn’t swayed by peer pressure, who understands her own worth is not tied to how well she can spell or what she looks like, and has positively blossomed into an amazing, creative young woman because she wasn’t always comparing herself negatively to the kid in the desk next to her, who could read or spell or do multiplication better than she could. She knows that even if she struggles through college because it is different than what we’ve been doing, she’ll find her way, because she practiced doing just that for the last 18  years – finding what works for her, and not being tied to what “the system” forces her to do.

Was it worth it? Definitely!

Thank you, dear daughter. You have taught me well.