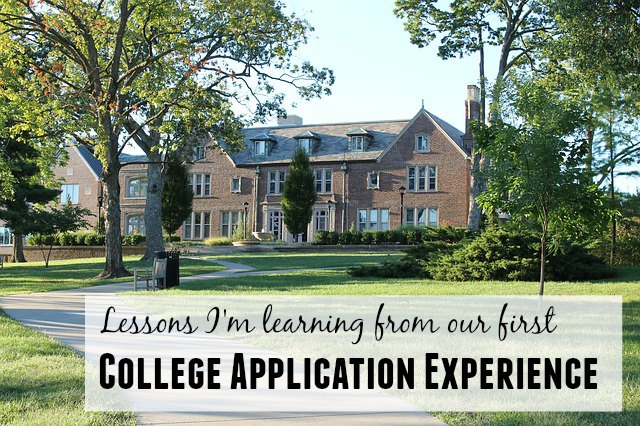 This being our first go-round at applying to colleges, I am no expert.

What is that saying? Everyone’s life is either an example or a warning?

Anyway, our oldest turned 18 recently, and she is certainly our guinea pig in all things education and parenting. 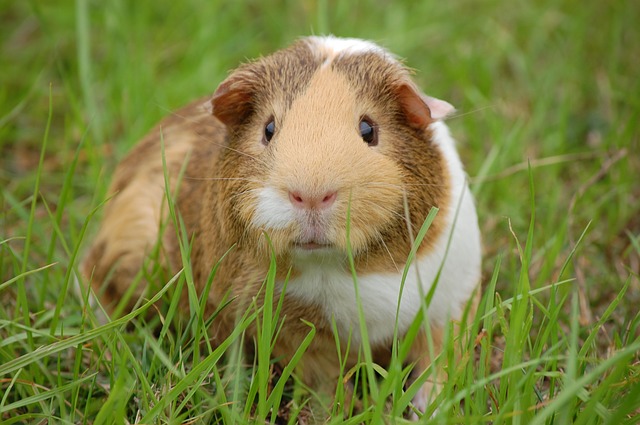 She has applied “early action” to several schools and has already been accepted at two, so we are thankful and relieved … despite some mistakes, *something* will work out. (Early Action is when a student applies, and is notified, earlier. It is non-binding, unlike Early Decision, where if you apply that way, you are required to enroll in that school.)

I thought I would write out some things we’ve learned the hard way, to spare others from our mistakes and worry.

By early, I mean at birth!  It’s never too early to save for college.

Middle school is not too early to start thinking (for your child) what might be a good fit for your family and your student (i.e. what you can afford, whether you think your child might like a big or small school, what subjects interest him or her).

There are so many schools out there and so many ways to get a degree, starting early gives your family ample time to explore without a crazed rush senior year.  I did hear people tell me this. I wish I had internalized it earlier.

Freshman and sophomore years are not too early to start visiting!  Are you on vacation and driving by a college? Why not stop by for a tour or just to look around.  The more schools and programs your child is exposed to early, the more informed choices they can make.   I went on my brother’s college tour at 11, and fell in love with the campus I wound up going to 6 years later.

We are now taking our sophomore on her sister’s college tours when she has time off from school.  She can always revisit her favorites at a later date, closer to her own application time, if she needs to. It’s better than cramming 8 college visits into two months surrounding the holidays like we wound up doing for our oldest daughter.

Some schools will want high school course descriptions if you are a homeschooler – it is SO much easier to do this as you go along, than to try to do it the night before the application is due.  Your memory for what books were read in 9th grade gets fuzzy after three more years have gone by.

Which leads me to:

I am not a spreadsheet junkie like my husband (love you Mr. INTJ!), but I have to admit that his spreadsheet detailing all the things we need to know and do for the various colleges our daughter is applying to has saved my hide more than once.  But even he had neglected things, because sometimes you don’t know what you don’t know!

Our spreadsheet has categories for: college name, college code, whether our daughter was interested (we started this list of colleges with our suggestions, several of which she said no to right off the bat), whether they had degree programs in her current interests, the average SAT scores and GPA of entering freshmen, number of applicants, number admitted, number enrolled, total number of students, (I told you he was the King of Spreadsheets, LOL),  whether it is a private or public school, annual tuition, room and board, any scholarships/grants that were offered to our daughter, total cost, whether it was: commutable/had allergy free food/was Catholic (things important to our daughter), whether a tour was desired/completed, tour dates, open house dates, admission type we chose (i.e regular, early action), whether the application has been submitted. *Phew!*

You may not need or want all these, but they were helpful as we talked about colleges, narrowed things down, and started applying.  I would actually add a column or two to ours (taking out some I didn’t need 😉 ) for whether the school had requirements that would affect our food allergic, dyslexic daughter. Like one college had a required study abroad semester. That made it a “no” for our dd.

Call the schools and ask if there is anything different you should be doing as a homeschooler. For most of the schools we applied to it didn’t change anything, but one suggested we send in course descriptions.  Others might want an extra essay or more/different letters of recommendation.  Doing this early in your child’s high school career gives you plenty of notice if a preferred school has requirements that you didn’t know about, like SAT subject scores or a highly recommended 4 years of math and science.  Better to know that as a freshman than a senior!

All in all, it’s been one heck of a ride, and I can’t believe I’m the parent of a child with two college acceptances under her belt, who is about to fly the coop.  Or at least commute from the coop. 🙂

I’d love to hear your experiences with college applications in the comments! Come teach me something!