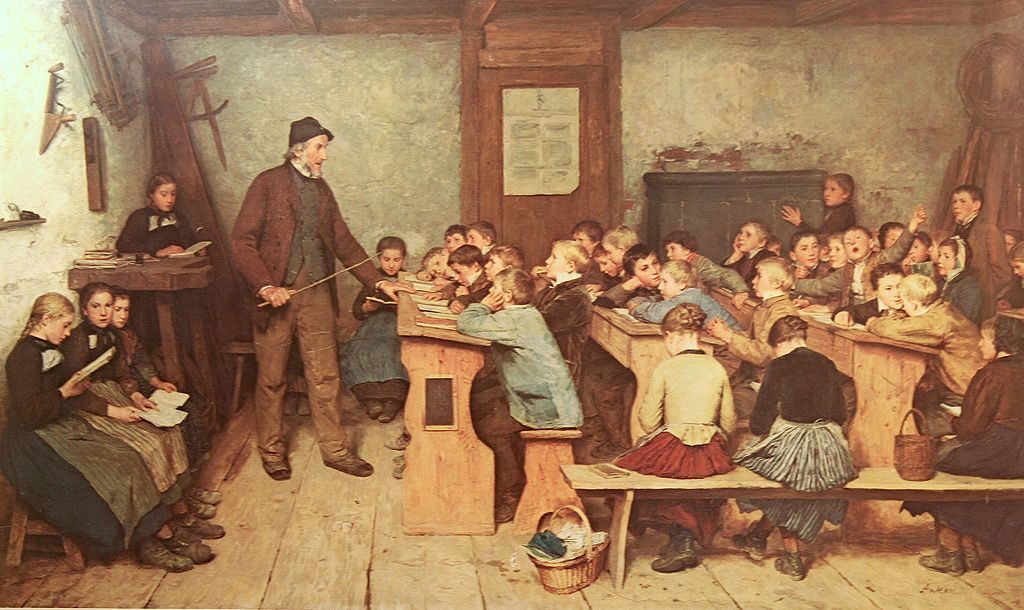 As I’m sure I’ve said ad nauseum already, this past year I put my youngest four (of five) children into our local Catholic school after homeschooling them all from the beginning.  They entered 8th grade, 5th, 3rd, and Kindergarten. My 10th grader stayed home. As far as schools go, this one had a good reputation and many children in my daughter’s 8th grade class got merit scholarships to the local Catholic high schools.

Even though we are returning to homeschooling (yay!), I don’t regret this year of “school away” because I learned many things about myself and my homeschooling, and so did my children.

Things I’m thankful for regarding their year in school:

Learning all of the above.

That school showed them the benefits of a more scheduled school day (dh has been pushing for this, I am awful at it, and they were revolting prior to last year, lets see if helps any in practice).  They got up early, “worked” for hours, and survived. Well.  (Me on the other hand…)

School helped my 8th grader blossom in so many ways. It’s actually a very good fit for her which is why she is going to high school out of the home next year.  I wouldn’t have known she could do it, and more importantly now SHE knows she can do it and do it well.

Now my kids know what they ARE missing, and what they are NOT missing, when it comes to school.

That my girls all made at least one friend, who they still see on a regular basis.

I don’t regret it in any way, but I’m glad the year is over. Onward and upward!