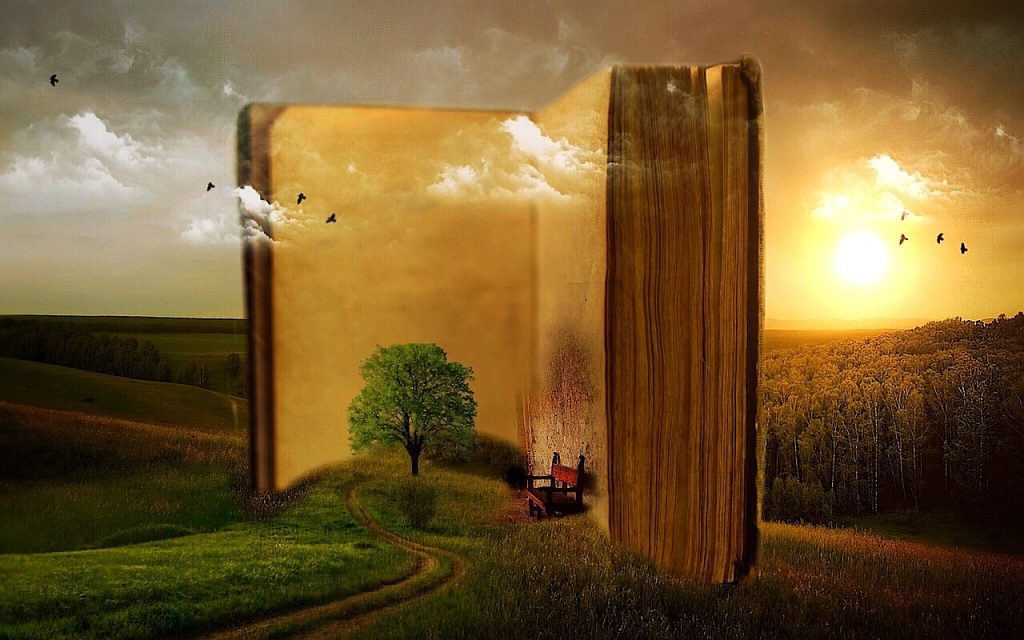 This year we are going back to some old tried and true books but exploring our work in some new ways.

I want to take a moment to totally brag on my oldest. She has many struggles in her life (not the least of which is having me for a mom and teacher!) and she handles them with so much passion and grace.  She may not take the traditional route to any goal she has, but she will get there, and go far — farther than we could have ever imagined, I’m sure.

Elizabeth is finishing up her high school work with me this year, and we are going to try some community college classes as well.

Foreign Language: Being dyslexic, she has thrived with Lifeprint ASL lessons, vs. a more traditional foreign language. This will be her second year.

English:  Elizabeth is a “story” girl, through and through. She thinks and dreams in plot lines and character development.   I’m letting a large part of her work be these stories and scenes she develops. We are also going to watch several courses from Homeschool Connections (we use the unlimited recorded courses option):  Lord of the Rings Trilogy, J.R.R. Tolkien’s The Hobbit, and Hamlet with Professor Joseph Pearce;  three courses on the LOTR trilogy books,  and Macbeth with Dr. Henry Russell;  Fairy Stories and Tolkien with Dr. Robert Gotcher, and last but certainly not least, English Literature and Composition: The Question of Evil with Miss Dayspring Brock.   We will in no way be doing all the assignments in these courses, but my daughter loves Tolkien and similar authors and will thoroughly enjoy watching the lectures and learning more, if nothing else.

Math:   By her own choice, Elizabeth is not taking the next step in the traditional high school math series.  She finished Algebra II this year and only wants math that “works for” her. In other words, she is adamant that it be something she’ll need in her future. She will most likely need a statistics class as she has a high interest in psychology…whether she takes it once she is in college or does it in the spring as a dual enrollment course at our local community college is still up in the air.

History:  She has completed her required history credits, but doesn’t have a recommended U.S. Government/Economics class, so we will also be doing that, in part again through Homeschool Connections.  We’ll be using Economics as if People Matter and Essential Economics for the econ portion, and Government, Democracy, and Citizenship and Advanced Government for our U.S.  Government course.

Elective:  Psychology 101 will most likely be taken in the fall at the community college.

Moving on to more pleasant thoughts…

Emma, my rising Sophomore, will be going to a Catholic high school again this year.  It’s an excellent fit for her needs. If anyone is interested, she’ll be taking Chemistry, Geometry, Spanish 1, Humanities (an English/History course), Religion, Choir, Swimming, and Physical Education. 🙂

She’s a rising 7th grader, but I made an executive decision and put her in Seton’s 8th grade courses.  She is considering a competitive high school, and I think it might help for scholarships because they don’t get a lot of homeschoolers, especially homeschoolers who haven’t spent years enrolled in a school like Seton or Calvert.  This means next year she will most likely use Seton’s 9th grade, which is still easier than the hardest classes available at the high school she is interested in.  OK, enough explanation…she can certainly handle it, so off we went with jumping a grade.

The thing about Seton and us Highly Sensitive Homeschoolers is that we use it differently than most.  Seton actually requires very little in order to give an official grade.  So in several subjects, I “teach to the test” and let much of the rest of it slide. This allows us to homeschool around that in a much more relaxed way.  It works for my kids, it works for me.

I won’t bore you with listing all the “_________ for Young Catholics” that she’s using…it’s the basic 8th grade booklist  (scroll down)   although she’s using Math Mammoth mostly instead of Saxon, and just testing out through Seton. She’s also doing Spanish with Visual Link Spanish , we’re all listening to Classical Conversations CDs for Cycle 1 (after doing cycle 3 last year) ..and 1,000 other creative things.

Lydia is also enrolled in Seton this year.  I thought about bumping her up a grade also, but in the end decided to go with her age associated grade (5th).  Hey, we had the books already. 😉   Seriously though, Lydia is a conundrum to me.   I have this feeling that she is so gifted that she struggles with school. She picks things up very quickly. She also says things like “It’s so boring my mind makes it difficult and then I don’t know what the answer is.”  She also has symptoms of ADD, which could also be attributed to a mind that can’t stop thinking.  Either that or she is very good at pulling the wool over my eyes.  I’m most likely going to have her tested for giftedness this year to see what I’m really dealing with.

So for now we’ve kept her in Seton 5. Scroll down here to see the typical book list.   She’s doing Visual Link Spanish and hanging out with Juliet doing creative things as well – making and editing movies, drawing, crocheting, writing plays…

James is technically going into 2nd grade.  He’s all over the map with his skills – he’s in the middle his 3 Grade Math Mammoth (without really trying), reading all the Harry Potter Books, enjoys learning new things but doesn’t have the steal trap memory of Juliet and so isn’t spouting history facts or anything…he, like Lydia, mostly hates to do school work.  Chances are if I step away for a moment, he and Lydia will sneak off and start playing something (or annoying each other, LOL, you never can tell).  Like with Lydia, I think he’s partially just B.O.R.E.D.   I’m having trouble keeping up with them as some days I have zero energy, and the others days it’s on like 10%. 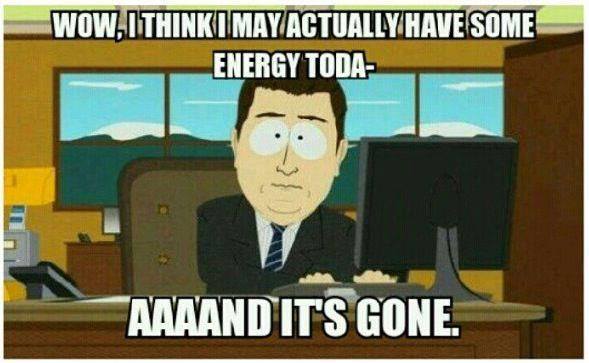 He’s using Math Mammoth 3 and Teaching Textbooks 4 (for fun).  I’m thinking of trying Beast Academy from the Art of Problem Solving, because it’s supposed to be great for those math gifted kids,  but he has a very hard time being wrong, and I’m not sure the “discovery method” is what is best for him right now because of that.  His rheumatoid arthritis saps his energy for creative thought, I think.  He’ll probably  hang out with  Juliet and Lydia and absorb their science and history.   I think I’ll go all Charlotte Mason for English/Grammar/Spelling/Handwriting and do dictation and narration. Right now he’s learning spelling by asking me how to spell everything he types to his Minecraft buddies. 😉

Wel, that’s it! I can’t believe I don’t have kids learning basic reading and math anymore.  This is the first time in 14 years!   Part of me is doing the happy dance, and part of me is looking for passing 5 year olds  to tutor. 🙂

Thanks for reading this long rambling post! It may be boring in the moment, but I know I’ll need to refer back to it in the future.

Many blessings on all your upcoming school years!